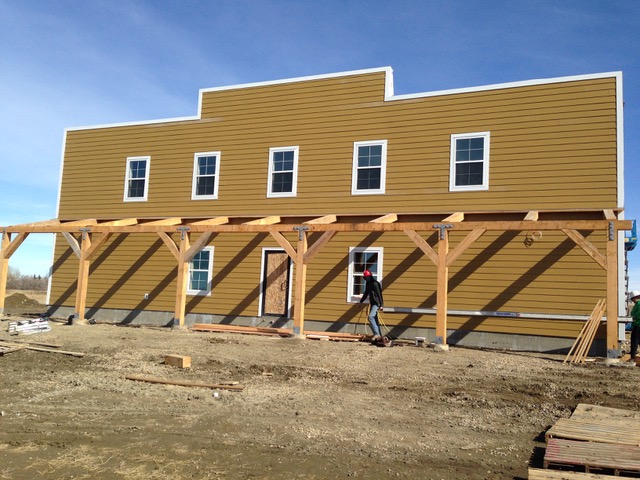 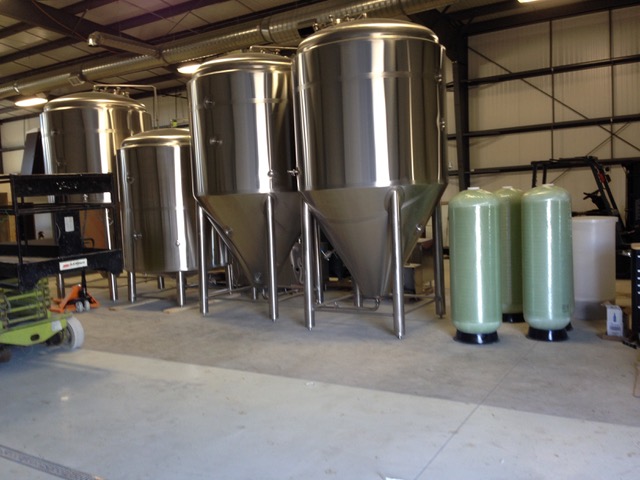 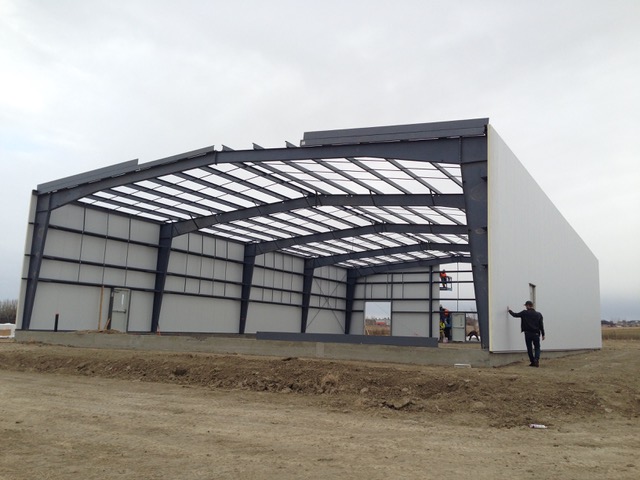 Our passion for quality beer-making is as strong today as it was when our journey began. From the beginning of a home brewing project in the basement of founders Clayton and Kari Stenson – to twelve years later with the opening of Black Bridge Brewery in 2014 – our mission to create a better beer through artful attention to detail has always remained.

The name Black Bridge Brewery comes from the name of a small iron bridge a few kilometers south of Swift Current, in the rolling south west Saskatchewan prairies. The bridge is well known among residents of Swift Current and has long been the subject of myths, stories of hauntings, afternoons spent fishing in the Swift Current creek which flows beneath and countless wedding and family photo shoots.

Like the beer which has become its namesake, the bridge serves as a humble but beloved icon for those in the area, and one whose spirit is reflected in our values as down-to-earth, strong, honest and proud to represent Saskatchewan brewing.

Do you offer tours?

We do offer tours based on demand and depending on how busy we are in the back with brewing, packaging, cleaning, etc. Please contact us to let us know when you would like to have one and for how many people. We will contact you if we are able to accommodate or suggest another day and time.

Where can I find your beer?

You can find a map showing where our beers are are sold on tap here. You can also find our packaged product in liquor stores throughout Saskatchewan and Manitoba.

How do you decide on seasonal beer releases?

Our seasonal releases are beers that we are interested in making. We try to incorporate beer styles that are suited for the season we release them in.

How long does it take to make a batch of beer?

It depends on the style, as there are beers that can age for months or longer. Generally speaking though, from brew day to package day about it is about 3 weeks.

How much do you brew at a time?

What are your hours?

Taproom hours are Thursday and Friday 3 pm-7 pm, and Saturday 1 pm-5 pm. We are always here working but there are only certain days we are open to the public.

What is a growler and how long does it last?

A growler is a refillable jug. Once opened, we recommend consuming it within 24 hours. If kept unopened in the fridge, it should be consumed within 3-5 days.

Will you ever serve food?

Sorry, no. We make beer.

Do you have a location in the United States?

No we don’t. That is a different brewery altogether, we are not associated with each other. If you travel and are in the area, go try one of their beers. Black Bridge Brewery in Arizona.